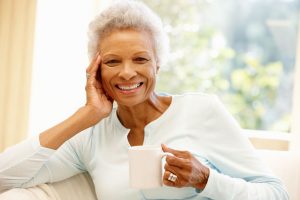 What is a Urethral Stricture?

A urethral stricture is in narrowing in the urethra from scar tissue that blocks the normal flow of urine.

What Causes a Urethral Stricture in Women?

Most of the time it is not known. However sometimes we can identify causes and these include things that doctors do to traumatize the urethra infections in the urethra or congenital conditions that could cause the scar tissue form in the urethra

When should you Suspect Urethral Strictures in women?

Typically patients present have with urination. This difficulty could be either a slow yarn ice cream urinary urgency and frequency or recurrent urinary tract infections. Some patients may also complained of a sense of and completely emptying their bladders and needing to push to urinate.

How is a Urethral Stricture Diagnosed in Women?

Common ways to diagnose a urethral stricture in women include a cystoscopy where a camera is inserted into the urethra to evaluate the appearance of the urethra, a contrast dye study with contrast placed  and x-rays taken while patients urinate. On the dye study narrowing will be seen at the site of the stricture and typically some ballooning of the urethra behind the narrowing suggesting the stricture is causing a blockage. Other tests include evaluating the urinary flow rate with a uroflow. With a uroflow the speed of urination is tested and in patients with strictures the flow will be slower than normal.

How are Urethral Strictures Treated in Women? 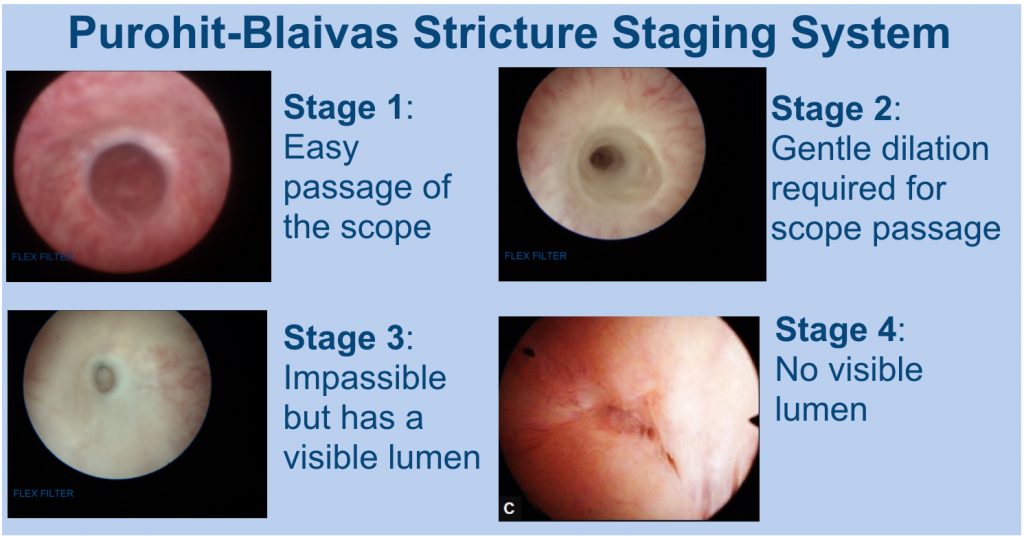 What Does a Urethroplasty for Female Strictures Entail?

There are many ways to do a urethroplasty in women. One option is to use local tissue from around the vagina to reconstruct the urethra and make it wider. A second option it Is to use tissue from inside the mouth call the buccal mucosal graft to augment the caliber of the urethra and make it wider. There are advantages and disadvantages to both types of surgeries and in some patients one or the other might be preferable based on the individuals history and anatomy.

What Does Recovery Look Like After a Urethroplasty in Women?

After surgery many women can go home either the same day or the next morning. A catheter will be left in the urethra for 2 to 3 weeks while the tissue heels. I advise patients to avoid sex for about six weeks.  Patients will be monitored every 3 to 6 months to check for any signs of recurrence of the urethral structure.